Anthony Kiedis Red Hot Chili Peppers after “Unlimited Love”, released in April, 2022 will see another unreleased work by the Los Angeles band with the rediscovered John Frusciante. The announcement was made by surprise during a live. 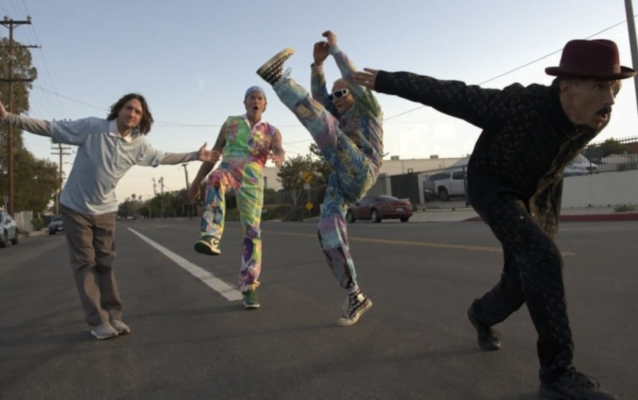 As fans expected, John Frusciante’s return to the Red Hot Chili Peppers could only result in a lot of new music. In fact, shortly after the release of the album Unlimited Love, the Los Angeles band announced the arrival of a new unreleased album. It’s called Return of the Dream Canteen and will be released on October 14th for Warner Records Anthony Kiedis.

The Anthony Kiedis made the surprise announcement during a live at Empower Field in Denver. The first date on the world stadium tour.

Return of the Dream Canteen will therefore be the band’s second album in 2022. Unlimited Love, released in April, Since has climbed to the top of the sales charts and is certified platinum in the United States. As in the case of the previous one, it too will see the collaboration of Rick Rubin, the band’s historic producer.

in a press release the band said

We went in search of ourselves as we always have. Just for the fun of it, we played and learned some old tunes. «In a short time Anthony Kiedis started the process of building new songs.

A beautiful chemistry that has kept us company hundreds of times during our journey. Once we found that flow of sounds and visions, we kept working on it.

With time transformed into an elastic band we had no reason to stop writing and rocking. It seemed like a dream to Anthony Kiedis. 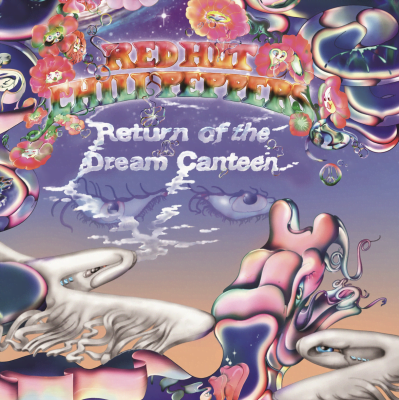 And again: “When everything was said and done, our love for each other and the magic of music had given us more songs than expected. Well, we did it. Two double albums released one after the other said Anthony Kiedis.

The second is as significant as the first, or perhaps the other way around. Return of the Dream Canteen is everything Kiedis are and have always dreamed of being. It’s full of stuff. Made with the blood of our hearts ».

The Red Hot Chili Peppers recently made a stop in Italy with the highly anticipated live at Firenze Rocks 2022.