There is a release date and now there is also the cast and Lady Gaga will officially be Harley Quinn in Joker 2. Confirming the rumors circulating online in recent weeks. 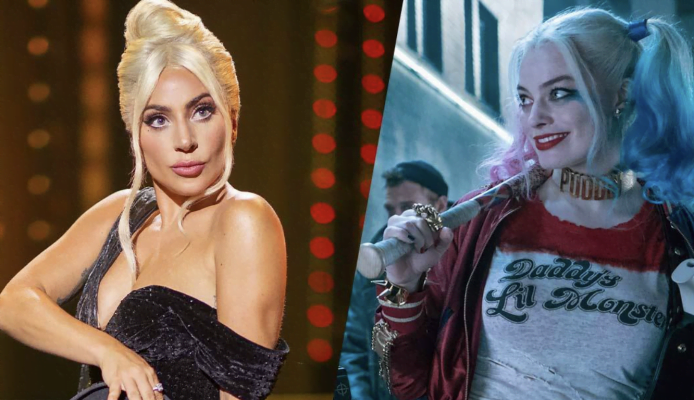 The actress has announced that she will play the role of Harley Quinn in the sequel to “Joker” which will be titled “Joker: Folie à Deux” and which will arrive in cinemas on October 4, 2024.

The pop star, Oscar winner for the soundtrack of “A Star Is Born” and star of “House of Gucci” at the beginning of 2022, will return to act alongside Joaquin Phoenix, who will be Joker again in the second part of the successful film that did win an Oscar. The announcement arrived on Twitter with an 18-second video-teaser in which you can recognize the silhouettes of the two actors who come together in a “ballet for two”.

It will be a musical with Harley Quinn

According to what was revealed a few weeks ago by the Hollywood Reporter, the sequel signed by Todd Phillips will be a musical and it is perhaps for this reason that the choice fell precisely in Gaga in the part of the villain companion of the DC villain.

In the background to the trailer, in fact, you can listen to the original version of “Cheek to Cheek” by Irving Berlin, which Gaga had already reinterpreted on the album with Tony Bennett.

Gaga has announced that she will play Harley Quinn with Joaquin Phoenix in the Joker sequel, titled Joker: Folie à Deux.

The peerless pop icon shared a short teaser on social media. There’s not much else to speculate about: it’s a short animation of a Joker dancing with Harley, both based on Irving Berlin’s Cheek to Cheek. (Perhaps a reference to Lady Gaga Grammy for her artistic partnership with Tony Bennett?)

The trailer also tells us that the film will hit theaters on October 10, 2024, and confirms that this second chapter dedicated to Joker will be a musical. Please, do you do it in full Lady Gaga concert style? After all, Harley Quinn and Joker 2 know something about Bad Romance.