Muse are about to return with a new album, the British band’s ninth studio album, titled “Will of the People”. But they are already preparing to obtain a record: their new musical work will, in fact, be the first album to be on sale also in NFT (non fungible-token) format. 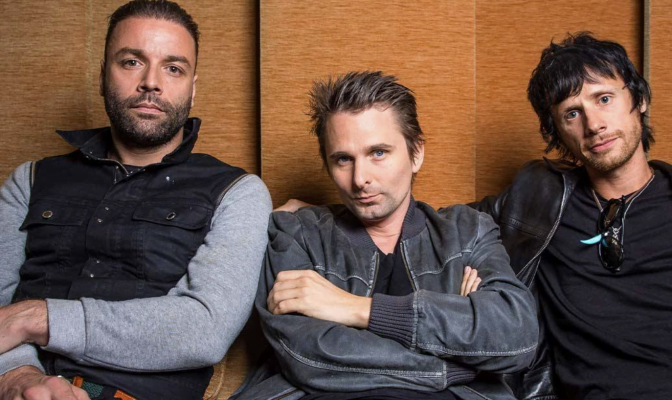 This creates, in fact, a small revolution in the music field: the new format. In fact, will introduced in the ranking calculation system. As it had not happened since 2015 (when, for example, even YouTube views taken into consideration to determine the weekly ranking).

When the album will released – Muse NFT sales will aggregated with data. From streaming listening and physical album sales for the charts in the UK and Australia.

The album will be on sale on the eco-friendly platform Serenade at a cost of 20 pounds and in a limited edition of 1000 copies in total. Company leader Max Shand explained how the purchase will take place in an interview with The Guardian: “What a fan wants is something simple and understandable, but that gives a sense of closeness to the artist, a recognizable respect to other fans ”, adding that a crypto-currency will not be required to buy the disc, but those who already have a crypto-wallet with BitCoin or NFT Ethereum can still proceed with the purchase of the Muse album.

It is no coincidence that band have “bet” in this operation

Already in 2020 Matthew Bellamy’s band had started a collaboration with the CryptKitties platform, specialized in the creation of digital collectibles.

Will of the People will be a political record, influenced by growing uncertainty and instability in the world. As frontman Matt Bellamy explained. The pandemic, new wars in Europe, massive protests and riots, an attempted insurrection. Destabilization of Western democracy, growing authoritarianism, fires and natural disasters and the destabilization of the global order. So it affected the Muse album.”
“It was a time of concern and scary for all of us as the Western empire and the natural world. Which have rocked us for so long, are truly under threat,” continues Bellamy. “This album is a personal journey through those fears and preparation for what comes next.”

Muse and the NFT

But how will it sound? The press release of the project talks about dystopian glam-rock (in the title track), nostalgic electronics (in Verona) and industrial riffs (Kill or Be Killed). As for Compliance, however, Bellamy calls it a song «about submitting to authoritarian rules. And reassuring falsehoods to accepted in a Muse. Gangs, governments, demagogues, social media algorithms and religions seduce us. In moments of vulnerability, creating arbitrary rules and distorted ideas to conform to at NFT”.
Will of the People will released on August 26 for Warner Records.