From the Artist ” Joe Settineri “ Listen to this Fantastic Spotify Song: I Believe

.
Originally from the mid-west, Los Angeles based singer songwriter Joe Settineri was a late bloomer. After the music world wooed him away from a finance career, and years spent being one of a handful of go-to singers in Los Angeles, Settineri established himself as an exceptional singer-songwriter in 2009 with his widely praised first studio album, STAY (LML Records). His second full studio album, BEYOND YOUR CONTROL, was released 2014 and followed up by his most recent EP, BE THE ONE in 2017. Joe’s newest singles, “HELLO GOODBYE,” “BATMAN CRIES,” and “OXYGEN,” all collaborations with multi-platinum Nashville-based producer Mike Krompass (Smash Mouth, Nellie Furtado), are slated for release in summer and fall 2018. Joe lives in Los Angeles with his husband and two children.
.
🎶 WILL THE MUSIC BE WITH YOU 🎶
Share 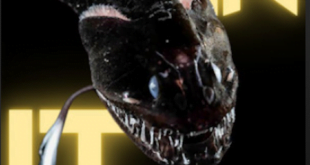 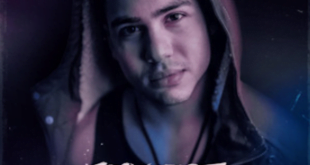 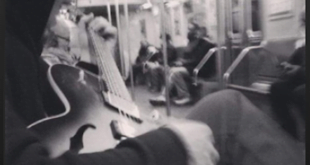 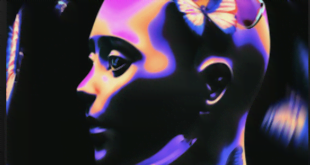