From the Artist ” Heavy America “ Listen to this Fantastic Spotify Song: If You Care

.
Heavy AmericA is a three piece hard-fi rock group from Boston, MA. USA. The core Heavy AmericA sound finds its influence in a diverse blend of rock idioms, from the expertly performed progressive rock circles to the edgy and incisive sounds of alternate rock rebellion. Blend in a pinch of stoner rock, and the listener has transcended the run of the mill, stagnant musical forms that occupy a good deal of the digital music we hear today. Yet, Heavy AmericA manages to defy the conveniences of category, presenting an arsenal of sounds and moods while unlocking a natural ability to employ a fiery insurgency across the seemingly endless styles the band works within. “The performances of Mike, Dan and Budd are inspired and sincere, there’s a real timeless quality to the music here. They take all of the proper elements of good hard rock and slap you in the face with them. That’s good; I can get behind that.” -Jamsphere Magazine RIYL: Queens of the Stone Age, Wolfmother, Black Sabbath
.
🎶 WILL THE MUSIC BE WITH YOU 🎶
Share 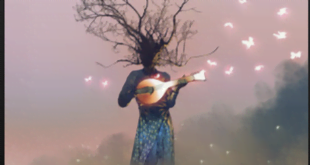 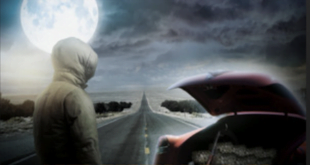 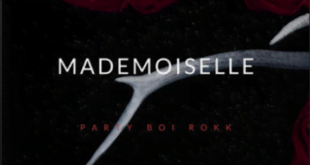 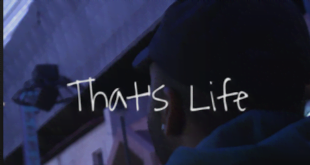