Adele singer spins the perfect love with her companion Rich Paul. Would the couple have taken the plunge and become engaged? 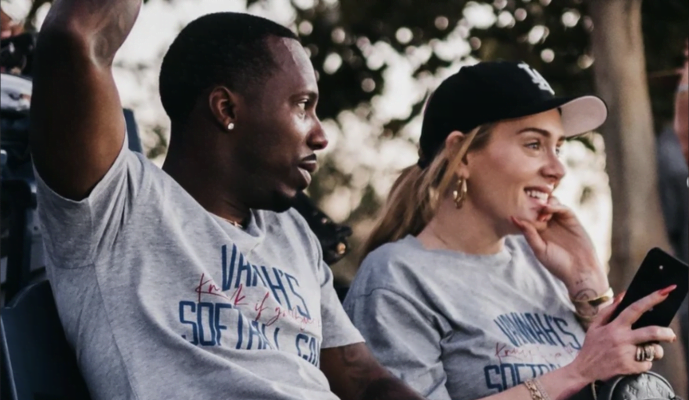 Adele puts an end to the rumors

The question everyone is asking… Adele and Rich Paul have been dating for almost a year now. The couple always creates the event during their appearances in public. Today, the lovebirds spin the perfect love and have even moved into a sublime house in California. Accomplished singer and fulfilled mother, she would like to pass a course with her darling.

Yes, the superstar would like to have children with Rich Paul! In the columns of Elle, US version, the artist confides: “I have never been so in love. I’m confusing about him. I really want more children,” she says at first.

Subsequently, the interpreter of “Oh My God”

Responds to the rumor concerning her possible marriage with her boyfriend: “I am not married! I’m just in love! And happy. Adele is happy as I could be. It’s a bit like I was married,” she explained before retorting: “I’m not engaged. I just love fancy jewelry, boy!”, when the latter asked about the sumptuous ring she wore that day.

Marriage does not seem to be Adele’s priority. For the moment, the singer has her head elsewhere. Indeed, the latter is preparing her residency at Caesar Palace in Las Vegas. An event she has been waiting for a long time!

Adele has just released the clip for “Oh My God”

Always so surprising! Adele creates the event with the release of her clip “Oh My God”. After posting several excerpts on his social networks, it’s finally here! As usual, the singer makes a black and white video. Also the merch are already ready for the event.

Surrounded by dancers and acrobats, Adele sings the lyrics to “Oh My God”. Within minutes, the clip has already been viewed thousands of times. Will his title know the same success as the previous “Easy On Me”, from his album “30”? His fans wish him!