From the Artist pdovble Listen to this Fantastic Spotify Song Survivor

.
Pdovble has settled in Asbury Park NJ but was born in Brooklyn during the crack epidemic of reganomics, Pdovble was the younger of two children his older brother was heavy into hip-hop a somewhat underground art form at the time .After moving to East Orange New Jersey and watching his brother sentenced to a 10 year prison term P began to change and turned his once soft spoken poems into coarse hip-hop lyrics and after some problems at home P lived with his hustler father in bed-stuy Brooklyn..At the age of 15 P gave music a serious try and focused all the anger and things he saw into rhymes, and after winning a few talent shows and cutting a demo Pdovble didnt get his first record deal until 2007 but due to change of mgt wize project got pushed to the back and wasn’t released.As an emcee, Pdovble is eerily reminiscent of some of hip-hops legends from the 80s and 90s in both voice and style. Being able to conjure images of of hip-hop’s greats with your voice is definitely a compliment, but Pdovble shows he can hold his own without the comparisons to carry him. While not highly complex , Pdovble provides a dope old-school-inspired flow and content that is varied enough not to get repetitive which is like a breath of fresh air also Pdovble does a great job on the mic, with his voice giving him an edge over other up and coming emcees. This Jersey-based rapper has a really cool style.
.
🎶 WILL THE MUSIC BE WITH YOU 🎶
Share 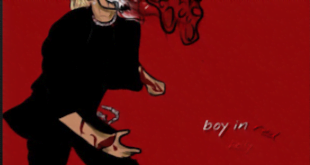 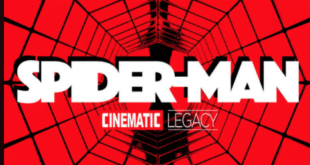 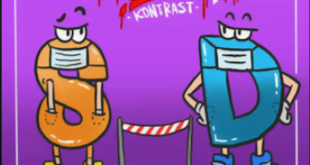