.
Emerging from the elite Brooklyn music scene of New York City, Don Modus is already creating important work to becoming a new and vital voice for the hip-hop community. Known for his versatile rhyming structures and dynamic approach to lyricism, Don Modus exhibits the skills and dedication needed to really solidify his signature sound and stylization that is both original and familiar. On top of pursuing a career as a recording artist, he has also utilized his education to turn his Hip Hop identity into its own exclusive brand. Since honing his craft and developing an insatiable street buzz and internet presence, Don Modus has already proven to be one of those rare gems that truly knows how to stand out from the rest and put his musicianship qualities to the forefront.
.
🎶 WILL THE MUSIC BE WITH YOU 🎶
Share 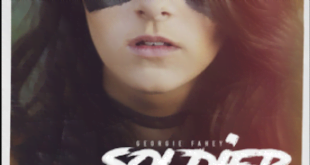 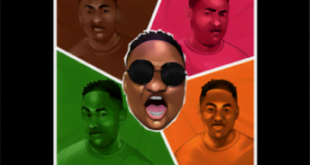 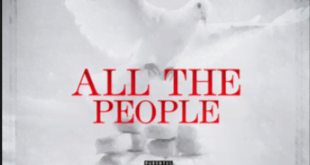 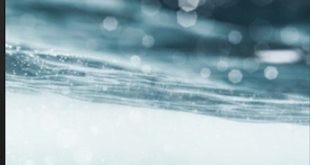