.
Cade has been writing and producing his own music for 10+ years. He works with Grammy award-winning musicians, recording engineers, and producers to produce other artists’ music. He recently received a Recording Engineer credit on Nate Soulsanger’s album “Picnic.” Cade pushes boundaries, trying new sounds, and not being afraid to step outside the norm. He is a Hip Hop artist and has created his own genre called hopscotch which is a mix of Hip Hop and EDM. His artist name, Chauncey Williams, is based on his friend Noel who he met playing high school basketball. Cade had a close connection with Noel who went by the name “Chauncey Williams the Butler.” In 2017 Noel was killed by the police. To honor Noel, Cade changed his artist name to “Chauncey Williams.”
.
🎶 WILL THE MUSIC BE WITH YOU 🎶
Share 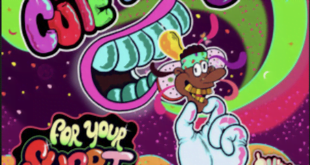 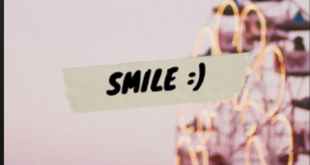 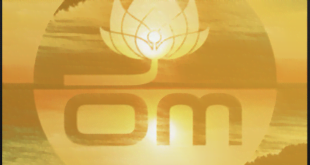 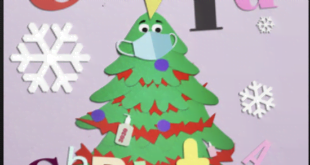