Not only iPhone 14. Even Apple watch series Pro could enjoy the satellite connection according to Gurman. 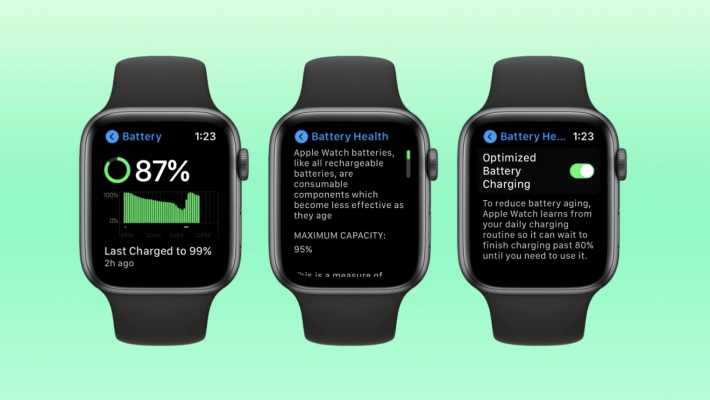 For more than a year now, there have been rumors that Apple is working on bringing satellite capabilities to the iPhone. This rumor has surfaced on the net for the first time for the iPhone 13 series, but this looks like the right year. iPhone 14 could debut with this feature.

Such technology could help iPhone users to report emergencies in areas without a field, interesting you say. Of course! But that’s not all, because rumors circulating about the possibility that the satellite connection will also extended to the alleged Apple Watch Pro.

The information comes from Bloomberg’s Mark Gurman in his Power On newsletter. According to the reporter, a new generation of Apple watch series Pro. Which supposed to be super robust. (beware, that Apple Watch has never been announced by Apple. rumors only). Could enjoy satellite capabilities.

In today’s newsletter, Gurman explains just how big the addition of satellite connectivity to the iPhone could be

While this feature isn’t planned for the first generation of the alleged Apple Watch Pro. There some features planned for this watch, as you can read more below.

What to expect from the Apple watch series Pro?

On September 7, Apple will announce the iPhone 14 along with the Apple Watch Series 8. It said that these will also joined by a new Apple Watch SE and this alleged Apple Watch Pro.

According to reports by Mark Gurman, the Apple Watch Pro will visually differ. From the Apple Watch Series 8 with a new design, although rumors diverge as to whether or not it will have flat edges. Gurman speaks of an “evolution of the current rectangular shape”.