iPhone 14If the iPhone 14 will really have two holes, one of which is in the shape of a pill, how will the operating system in use manage this novelty? 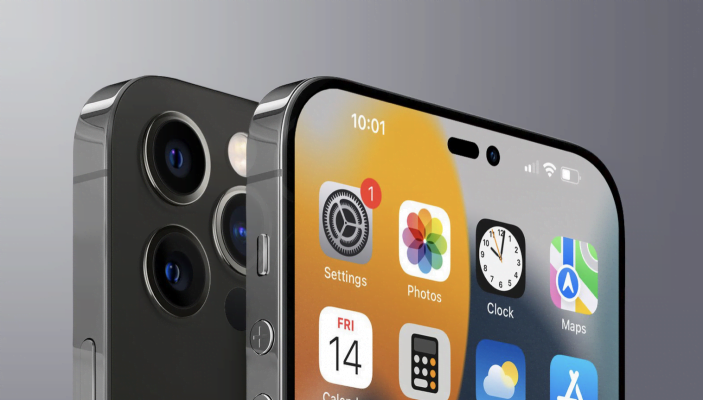 It’s been nearly 12 months since the first rumors suggested that the iPhone 14 will feature both hole. And pill shaped cutouts on the top of the display, replacing the notch.

While this design detail has confirmed by several analysts, what less clear how iOS will handle cutouts when the iPhone 14 display active. Today, perhaps, even this doubt has resolved.

According to the latest information, the two small holes, one of which in the shape of a pill, will not visually separated when the display is on, but will appear as a single, longer pill shape.

Rather than maintaining an uneven iPhone 14 aesthetic caused by the two separate holes. The hypothesis is that Apple has chosen to turn off the pixels in the “dead space” between the cutouts to create the look of a unified pill shape that is less distracting when viewing. content on the screen.

Furthermore, the source also claims that Apple intends to visually expand the darkened. The areas around the two cutouts based on the content displayed on the screen. For example, Apple iPhone 14 could make the area slightly wider. To fit the status icons on the left and right sides. Or even extend it down into a large rounded square when certain notifications sent.

The image below shows the visual difference of the crops with the display off (left) and on (right). 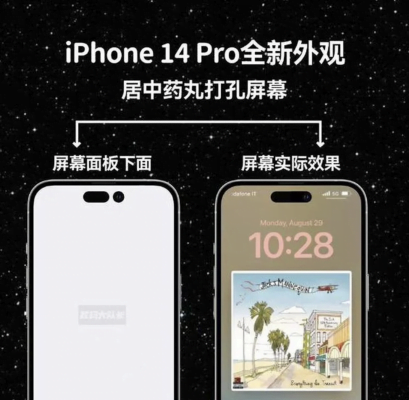 Even some Foxconn employees would have confirmed this choice made by Apple for the iPhone 14. Anyway, today Apple released iOS 12.5.6 for older models of iPhone, iPad and iPod touch.

This update can be downloaded via OTA by going to Settings> General> Software Update. iOS 12.5.6 fixes two important security vulnerabilities, so the update is recommended for all users with supported models.

Among the corrected vulnerabilities there is also the one related to WebKit. That Apple had solved with iOS 15.6.1 on the most recent models. And was confirmed also the cover case for the new device.