Accusations of plagiarism around his title “Shape Of You” have hurt Ed Sheeran a lot. 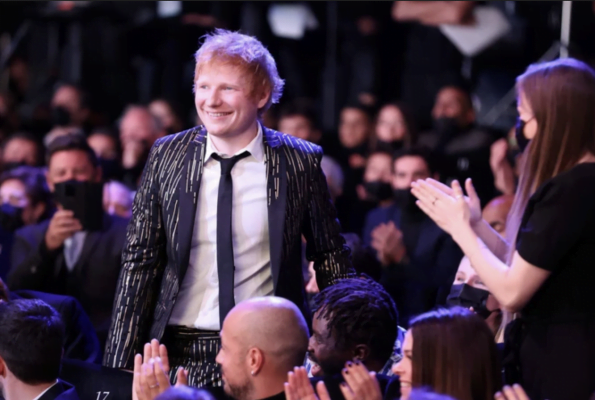 After winning his trial, he now announces that he will film all his writing sessions so as never to experience such an ordeal again.

How is Ed Sheeran doing

after being cleared in ‘Shape Of You’ plagiarism case? The singer remains suspicious. He admits in an interview for BBC that he no longer wishes to be attacked. And for that he found a trick: to film himself at each of his inspirations and writing sessions.

“Now I film everything, everything is in a film,” he told the BBC. “We’ve had complaints about my songs and now we’re going to say, ‘Well here’s the pictures, look. You will see that there is nothing there.’”, he adds.

The positive side of this announcement for fans is that many archive images are now available somewhere. Could we soon have the right to a documentary on the career of Ed Sheeran?

The court delivered its verdict last week. Ed Sheeran didn’t copy part of the melody from his hit ‘Shape of You’! The High Court in London has ruled that the British star did not plagiarize, “neither deliberately nor unknowingly”, a few seconds of melody from the title “Oh Why” by Sami Chokri. The latter accused Ed Sheeran of stealing part of his song from him and integrating it into his global success “Shape of You”.

Well reassembled, Ed Sheeran gave a rant in one of his videos, on his Twitter account. He denounced the explosion of these false accusations that harm the music industry. “I feel like claims like this are far too common now and it’s become a culture. The idea is that out-of-court settlement will cost less than going to court, even if the claim is baseless,” he said in a video on social media ( Cherry Seaborn ) .