Coldplay four tour at the Stade de France were full. Tour operator Live Nation announces that 320,000 spectators have traveled to Paris to attend the “Music of the Spheres” tour, which allows the British group to set a new record in the enclosure of Saint-Denis. 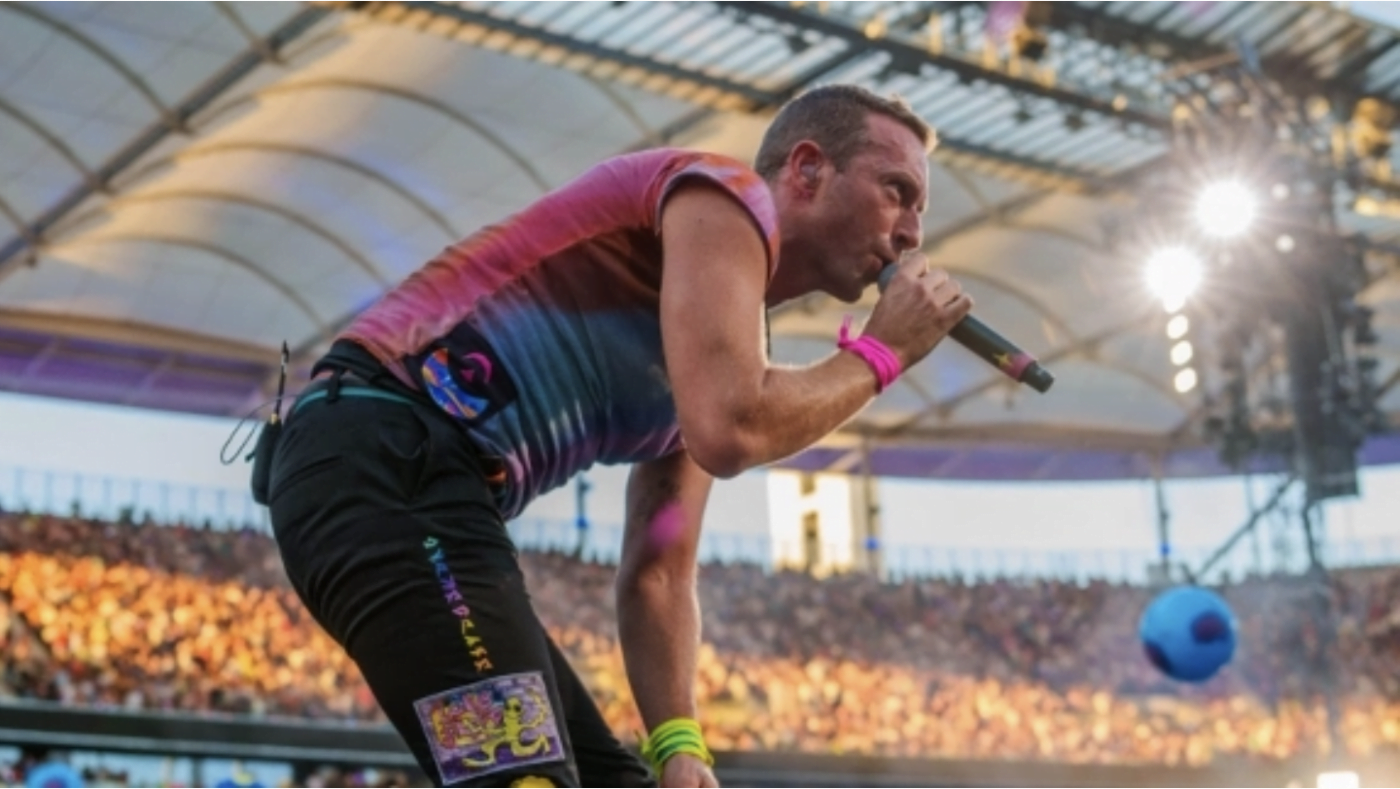 When the album “Everyday Life” was released in 2019, Coldplay announced that it no longer wanted to go on tour for ecological reasons.

Committed to the preservation of the environment, the English group refused to go back on stage without having found concrete solutions to offer a “carbon neutral” tour. “Our dream would be to have a show without single-use plastic and to do so largely with solar energy. We did a lot of big tours. How can we reverse the situation so that we take less than we can? wondered the performers of “People Of The Pride”, who ardently worked on the question in order to set up the “Music of the Spheres World Tour“, his new show presented this week at the Stade de France.

Part of the ticket in donation

Thus, part of the price of tickets sold is donated to various organizations for reforestation, ocean cleaning and animal protection, such as the NGO Sea Shepherd. The coldplay song itself relies on an ingenious sustainable battery system, which uses recycled fuel and recovered cooking oil. The public themselves are involved, through kinetic zones using the vibrations of the ground and electric bicycles used to generate energy. “The ultimate goal would be to do a tour that generates clean energy for the climate. We are far from it. But parts of the show can already do that. So the gig itself is pretty clean. Where we still have a long way to go is transportation – our transportation and the transportation of the public,” Chris Martin told The Arizona Republic newspaper, who is nevertheless pleased to be able to offer such a concert: “Everyone is so happy to be here. Especially us. Any shred of complacency we might have had is long gone. And that’s just replaced by a real feeling of gratitude and joy.”

And joy, Coldplay brought some 320,000 French spectators! As announced by promotion the Live Nation Coldplay tour and confirmed by the WEA label to Purecharts, the Stade de France welcomed around 80,000 people on each of the four dates of the “Music of the Spheres Tour”, which were all sold out. The British group, which also entertained “millions” of fans with the livestreaming of the concert given on Sunday July 17, signs in passing a feat never achieved before. Indeed, no artist, French or international, had filled the Stade de France four times in a row during the same tour. Not even “the national Johnny” notes Le Monde, which specifies that the Taulier gave three concerts in the arena of Saint-Denis three times during the same series. But never four. “A thousand thanks, Paris. We will see you again soon” has just reacted Coldplay on his Instagram account. Definitely from another planet!