Lil Wayne Reveals How He Ended Up On 'The Masked

From a yacht in Miami, Lil Wayne talks with Contemporary Out’s Jamila Mustafa about his love for low price range movies, dear options, masked singer experiences, why he went dread, being a dad, and his proudest achievement. 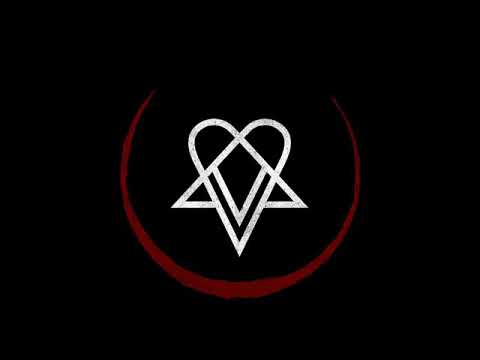 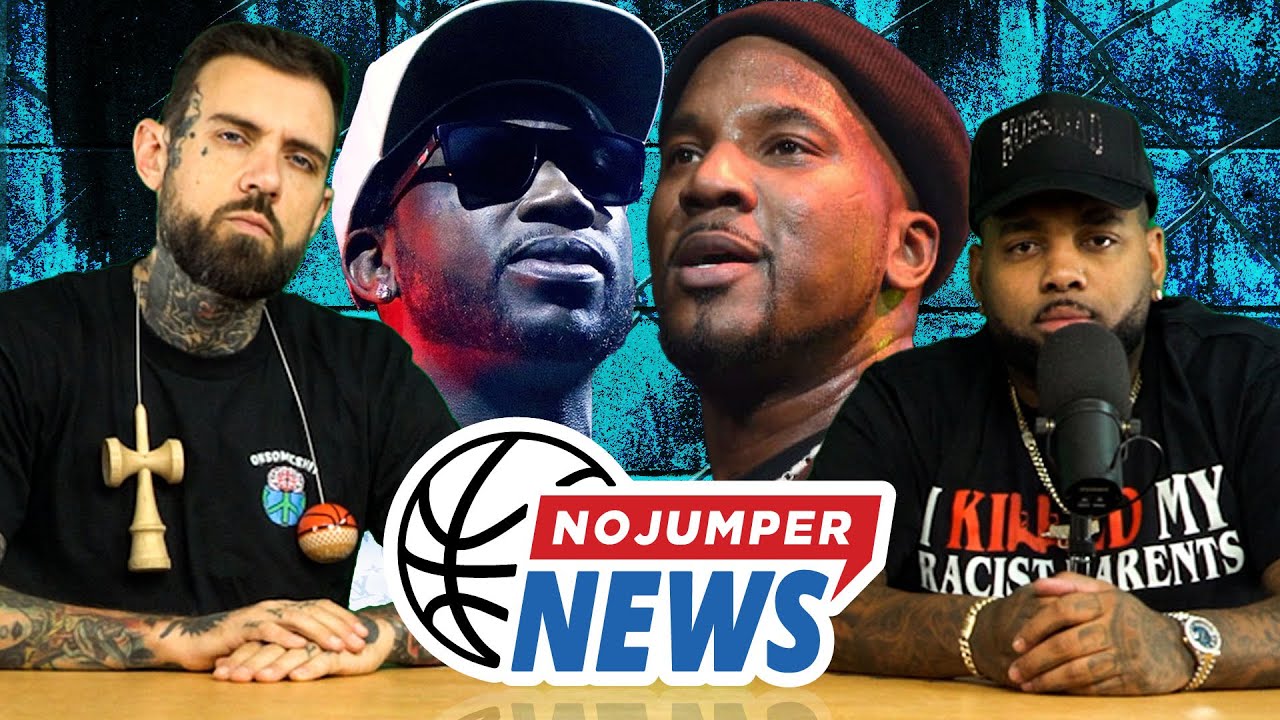 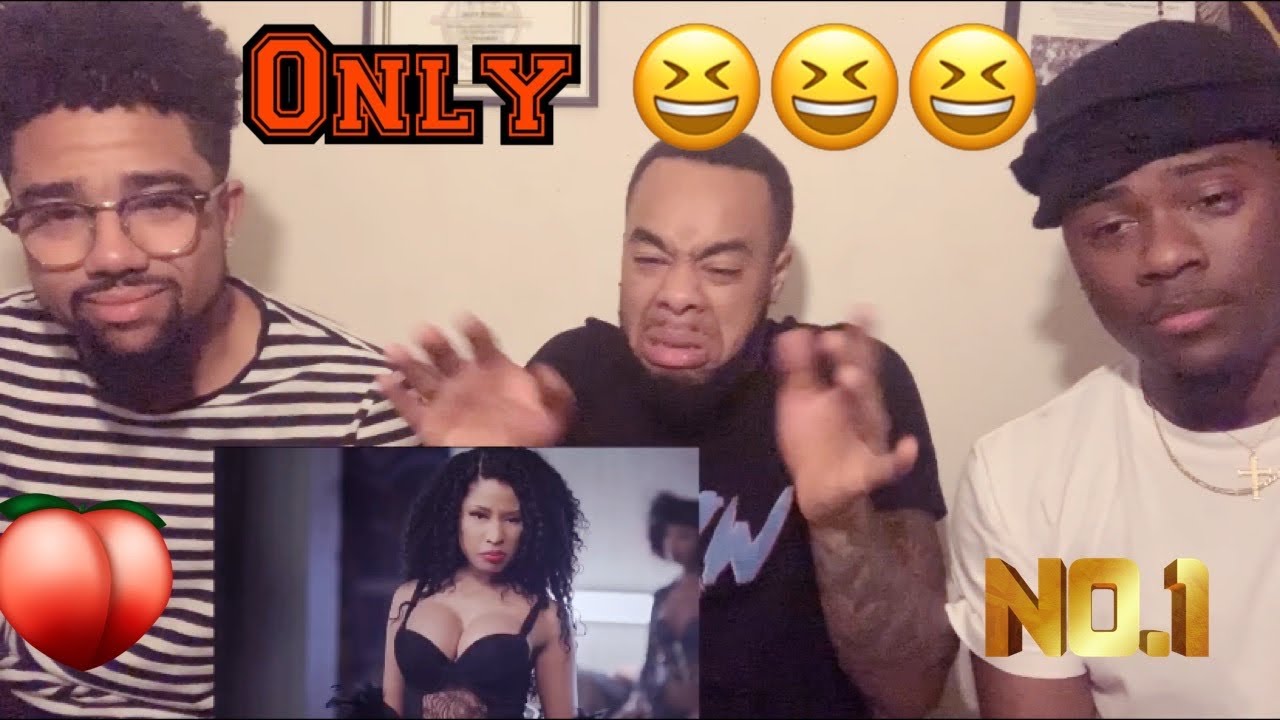