From the Artist ” Robert J Hunter “ Listen to this Fantastic Spotify Song: Stir All Night

Alderney born Robert J. Hunter is taking the blues scene by storm with his gruff, powerful voice and the wild thud of overdriven foot stomping guitar. His lyrical prowess takes listeners on an emotional and personal journey. Robert J. Hunter’s unique sound echoes Rory Gallagher, The Faces, Free, The Black Crowes, Rolling Stones, The Band, The Who and The Eagles.

The band are turning heads across the UK and Europe with their persistent touring, showcasing their truly original blend of genre-bending blues, rock n’ roll and Americana. This road worn, well-oiled engine of a band have been honed to super tight perfection by sheer hard work and volume of shows.

Robert J Hunter has supported the likes of Wilko Johnson, The Animals, the Kris Barras Band and Sari Schorr to name a few. They’re previous finalists in the UK Blues Challenge and The International Songwriting Competition (ISC).

Previous From the Artist ” Keyvon Forbes “ Listen to this Fantastic Spotify Song: suicidal trip to astroworld
Next Se Sena Stamatise I Kardia 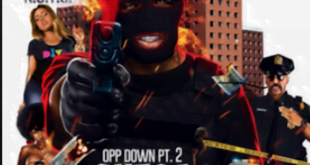 From the Artist Blizz Vito Listen to this Fantastic Spotify Song Opp Down Pt.2 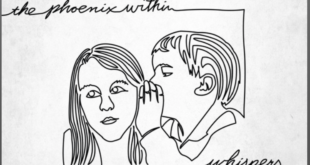 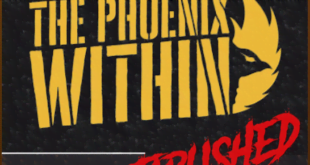 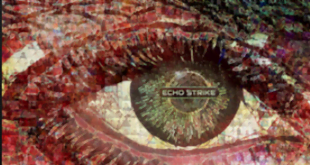