.
Metal Band from Santiago/Boston, currently formed by Yoav Ruiz-Feingold (Graviton, Atheist, Sardonius, Unholy Rites), Matías Bahamondes (Metal Command live) and Agustín Lobo (Endharma). Creating a new form of music influenced by Thrash, Death and Latin rhythms, they are also building a new metal scene full of youth, passion and energy. Formed in 2014, when drummer Agustín Lobo met guitarist Matías Bahamondes with the idea of playing covers from Metallica, Megadeth, Black Sabbath and Pantera. After various lineup changes, the band was baptized as Overtoun, performing in several venues with original bassist Cristóbal Gómez. The band did not have a singer, nevertheless they recorded an instrumental demo called “Eyes Wide Open”, with some songs that would later become their debut album. In 2017, Bahamondes met bassist/vocalist Yoav Ruiz, event that started the recordings of Centuries of Lies, in which they included the genres of Death Metal and Latin Music, having great recognition on national and international media. In 2019, the group parted ways with Gómez, who was replaced by Guillermo Rocha. They did a promotional tour and started to record their sophomore album. 2020 did not start well for them, due to the unexpected departure of Rocha in less than a year with the band. Despite all the trouble, bassist Felipe Leyton joined them as a live musician for their new national tour. Currently, they are planning international tours and the release of the awaited second album.
.
🎶 WILL THE MUSIC BE WITH YOU 🎶
Share 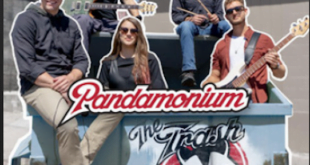 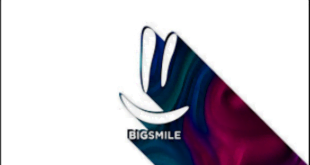 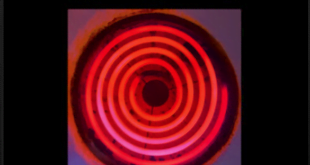 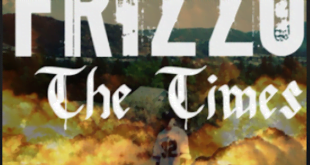