.
Growing up in Melbourne, Australia, Bailey Thompson AKA Lil Beetle always had an adept passion for rapping. From spending his classes writing raps, to free-styling on the street to anyone who would listen, Bailey had big goals. When Bailey was 17 he released his debut hit Saturdays (For the Boys) to success, but also showing how amateur he was in recording music. Through the help of Melbourne producer JTL, Bailey quickly become more skilled and improving at extreme rates. Ready to take on the world, Bailey spends most of his free time in the studio working on his upcoming project, expected to be released by December 2020. Keep a close eye on him because, Lil Beetle is going to be a name to remember.
.
🎶 WILL THE MUSIC BE WITH YOU 🎶
Share 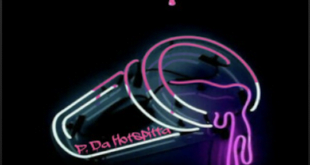 From the Artist P. Da Hotspitta Listen to this Fantastic Spotify Song No cap 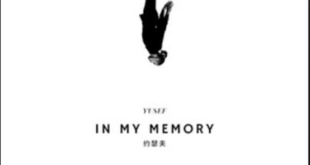 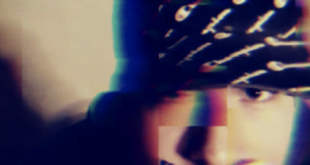 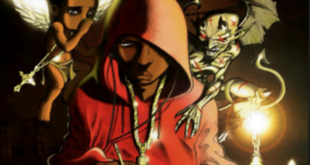