From the Artist Kobenz Listen to this Fantastic Spotify Song Kobenz

.
Kobenz was born in Northern NJ. After high school he moved to Minneapolis, MN where he found a love for the underground scene. After front-manning the band “spelling letters”, Kobenz decided the group wasn’t right for him and worked on various solo Alternative rock projects. After making some changes in his life he began to grow a love for dark rap songs. Kobenz created this project in an inpatient facility after losing his mind and attempting suicide by OD multiple times. Being in a very abusive relationship with someone who was severely mentally ill took a toll on him as he worked constantly to not give up on them. Nights of walking into the bathroom to see blood all over the floor, and the person he loved in so much pain he could not leave them even if it destroyed himself in the process. Unfortunately, the inpatient facility he stayed at physically, mentally, and chemically abused him. Luckily after seeking out real help and finding solace in his art, he has been able to work towards getting better. Kobenz hopes to share his pain with the world, and let others who are in pain know that they are not alone.
.
🎶 WILL THE MUSIC BE WITH YOU 🎶
Share

Previous From the Artist Nolan Trotter Listen to this Fantastic Spotify Song Honey, Do!
Next ALEGRIA – BEST OF MUSIC VIDEOS by Cirque du Soleil 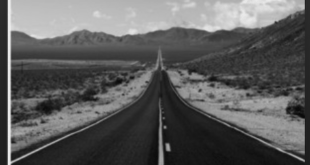 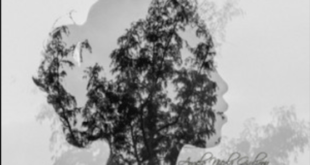 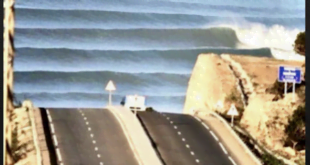 From the Artist Orel Listen to this Fantastic Spotify Song Off the hook (Down!) 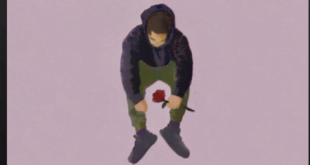