.
Esoteric multi-instrumentalist Ludovic Coutinho brings cinematic imagery and sophisticated darkness to the industrial scene, channelling acts like Korn and Marilyn Manson with romantic-era aesthetics. Filled with striking imagery and doom-laden production, he brings alternative elements back into metal with an enigmatic persona and equally cryptic music to match. Ludovic’s band Eleandre is an audio representation of his subtle yet sinister visuals. Simultaneously deeply melodic, harsh, and abrasive, he mixes screamed and growled vocals with stylised singing and haunting guitar riffs. Steeped in atmosphere, his tracks balance darkness and beauty with alchemical precision. Bringing melancholic 90s darkness to a fretful modern era via death metal vocals, plus Ludovic’s own experiments, Eleandre re-introduces theatre to heavy music before taking it a step further in darkness and decadence. In a genre which has tended towards heaviness as an end in itself, Ludovic provides a refreshing shot of character and theatrics. Ludovic attributes his creative energy and current musical development to a pact with the devil a year ago, and his interest in the esoteric stands apart in an era where many artists attempt to be the everyman. Complex and multi-layered, Eleandre is a cocktail of Ludovic’s experiences, accessible both as a piece of both musical and visual art as well as a foray into the underworld of the human spirit.
.
🎶 WILL THE MUSIC BE WITH YOU 🎶
Share 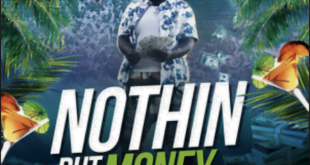 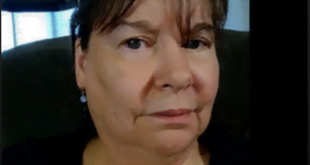 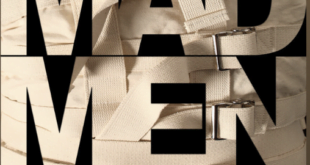 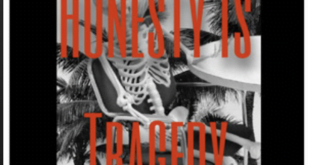